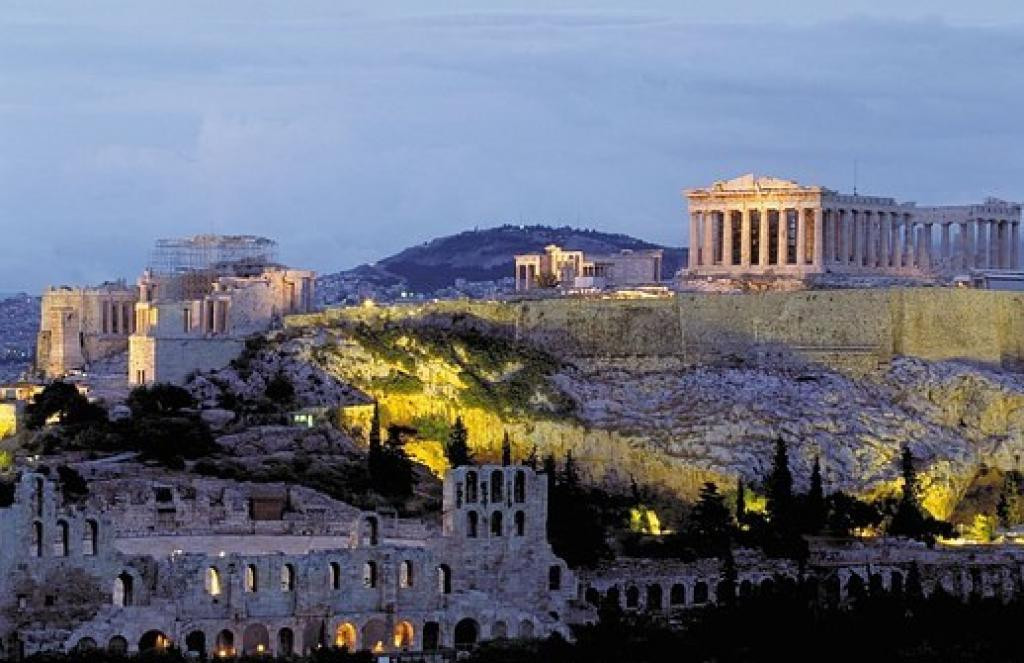 Have you read the Percy Jackson books and loved them? Enjoyed the movie Hercules? Have you heard stories about the Greek gods and wanted to know more about them? If so, Classical Studies is the subject for you!

Classical Studies is the study of the people, places and events of ancient Greece and Rome through their history, literature, art and mythology. It teaches you to make links between past and present civilizations in order to better appreciate the influence of the Classical world on your own society. Classics also encourages the skills of critical thinking, attention to detail and clear communication.

The Year 12 course introduces you to the world of ancient Greece. 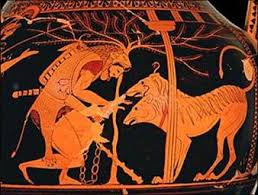 In 2023 you will learn about the following topics:

Greek Mythology: We consider the nature and function of mythology, including the divinities of ancient Greece, focusing in particular on the Olympian gods. Then we will turn to the role of heroes, such as Heracles and Perseus, and the wonderful story of the Trojan War.

Literature: We will examine the ideas and values of ancient Greece through the exploration of a work of literature:

EITHER: Greek Tragedy: The play Antigone by Sophocles: a young woman is condemned to death after she buries her brother.

OR: The Odyssey: Homer’s epic tale of the Greek hero Odysseus and his adventures as he travels home after the Trojan War.

Athenian Art and Architecture: We will look at famous Athenian temples on the Acropolis, such as the Parthenon. We then turn to the development of sculpture throughout this period. 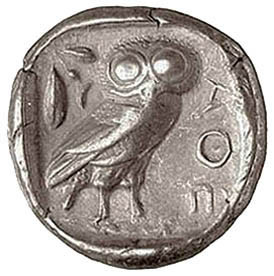 You will also develop skills in:

Thinking critically about sources: Understand the relationships between social, political, artistic, and technological aspects of the classical world and how these aspects influenced the lives of Greeks and Romans living in those times.

Examining values: Understand how and why ideas and values of the classical world have influenced other cultures, including New Zealand.

Classical Studies can be studied for its own enjoyment and interest. It leads on to a wide range of career paths which involve analytical thought, creative expression, research and communication skills. It may also be studied in Year 13 and at University. It is particularly helpful to students of Art History, English, History and Latin.